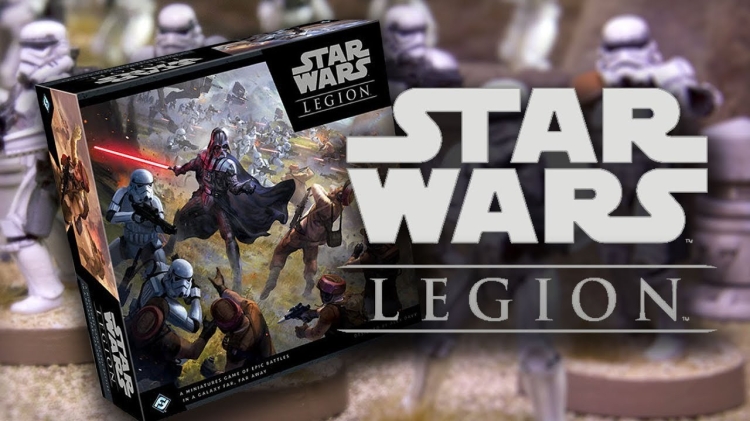 Just a quick update since I’ve been talking about this for probably more than a week now, promises unboxing videos, painting and in general content based around this game.

Is it still happening? YES.

For real though, it is soon. What I discovered today was that my lighting game, in the words of the youngins, was weak af. I thought I could get away with a bright light on my craft table, the ambient light in the room and maybe an additional light stand and get a decent starting quality video.

Just stop laughing for a second and let me continue, okay? I’m learning here. Like Jack Donaghy said, “There are no bad ideas in brainstorming, Lemon.”

That being said, hoooo-boy that didn’t go as I expected.

Nice, right? That’s what I thought. My camera did not agree. The low lighting among some other quibbles I wasn’t ready for caused constant autofocus issues and made showing off the contents of the box difficult to say the least. This picture is also missing the boom arm for my mic as I moved it over to my computer desk for other work, I need to find better placement for that as well since the audio wasn’t quite as solid as I wanted. I may consider doing a voiceover after the fact just to clean it up but we’ll see, I have some options before I get to that point. I don’t really want to put out things that people have to work at to enjoy or get something out of. So I’m keeping the video as a learning tool and once the light kit I found arrives and I get it set up I’ll give it another go. This means I’ll be doing a couple maybe three videos in fairly quick succession, those being;

Suffice it to say this stuff is still coming and I’m really excited to be doing it but you’ll have to be a little more patient with me as I navigate all the weird nooks and crannies of this undertaking.

I’m considering this weekend possibly trying to get a D&D centered video up as I’ve recently come across some interesting discussions that I’d really like to weigh in on but we’ll see how much spare time I have between trying to hit all of the deadlines currently cluttering my calendar.

For now, those of you who have Legion, have a blast with it as I’m not far behind! Otherwise have a great rest of your day and I’ll be seeing you soon!